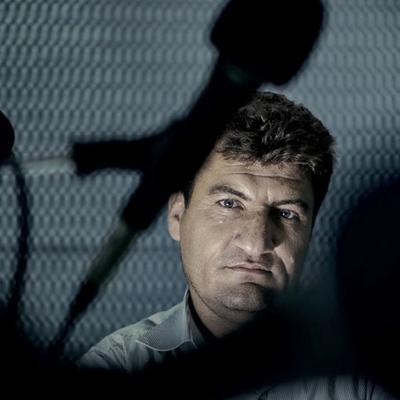 The radio journalist and activist Raed Fares was killed yesterday in Iblid, a Syrian city controlled by the rebels.

Raed Fares, 46, was known for his work in favor of democracy, secularism and women’s rights. Another activist and collaborator Hamoud Jneed died with him. The attack has not yet been claimed.

Fares had founded Radio Fresh, a free pirate station broadcasting from the rebel-occupied areas of Syria.

Fares proclaimed himself independent and equidistant both from the Assad regime and from the Jihadists and he responded with irony to the constant threats.