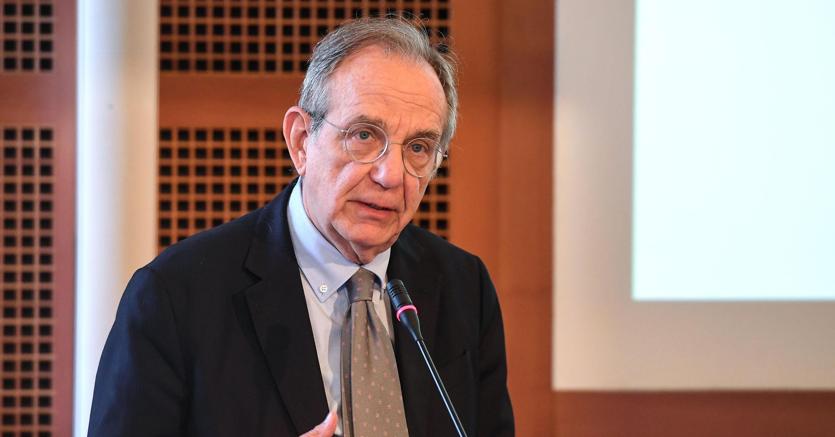 “We expect a decisive fall in the public debt in the near future,” Padoan told CNBC.

He said this would come about thanks to higher growth in nominal gross domestic product. Italy’s public debt rose to 2.2837 trillion euros in September, an increase of 4.4 billion with respect to August, the Bank of Italy said on Wednesday.

In August the debt had dropped by 21.3 billion euros. The central bank said September’s increase was due to an increase in the public sector borrowing requirement of 16.5 billion, which was compensated in part by lower Treasury liqui