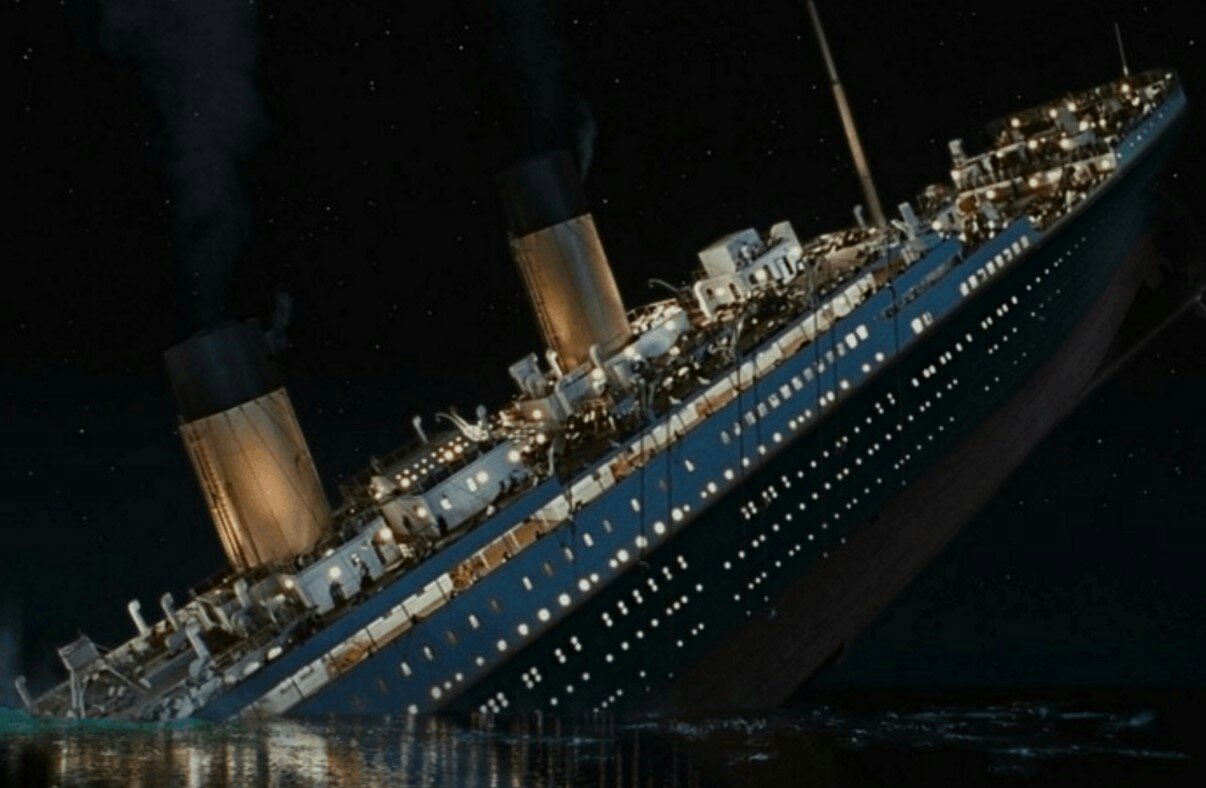 The British transatlantic Titanic, on the night between 14 and 15 April 1912, during its maiden cruise, bumps an iceberg and sinks shortly thereafter.

He left Southampton, bound for New York on April 10, 1912. The Titanic crossed the English Channel and boarded the last passengers in Ireland in place of today’s Cork, with 2400 passengers on board.

The Titanic, considered unsinkable, had cost a million and a half pounds and secured with the Lloyds of London. Captain Edward John Smith was in charge.

At the base of the disaster, the collision with an iceberg of which the crew noticed too late. The impact occurred at 11.40pm on April 14th and within 2 hours and 40 minutes the ocean liner sank in two.

Hundreds of people drowned in the freezing waters of the Atlantic, more than 1500 people died

It was established that the Titanic was traveling at a very high speed, about 22.5 knots, which may have influenced the impossibility of carrying out maneuvers to get around the obstacle.

A new theory: the Titanic sank in a fire

A new fascinating theory opens a ‘yellow’ on the history of the Titanic. According to journalist Senan Molony, who explained his ‘discovery’ in a documentary by the British broadcaster Channel 4, the cause of the sinking of the ship in April 1912 would have been a fire inside the hull, of which the builders were to know, and not so much the iceberg against which he came to clash in the Atlantic Ocean.

From the analysis of some photographs, in fact, the signs of slow but inexorable flames have emerged that had developed near the transatlantic boilers when it was still in the port of Belfast, where it was built. He had tried to shut them off but without success.

Despite this the program of the expensive ship went on and the fire continued to weaken the Titanic’s hull for days until it hit the iceberg that tore it causing the lethal damage to the so-called ‘Unsinkable’ ship.